Find out which factors British jobseekers believe are negatively impacting their prospects and start putting an end to bias in your recruitment process.

While Equality, Diversity and Inclusion efforts have long focussed on eliminating bias on the basis of people’s race, gender or sexual orientation; today’s candidates are just as worried about being discriminated against because of their accents, their age and even their appearance.

Our findings reveal that candidates’ biggest concerns are being discriminated against due to age, personal appearance and disability. Meanwhile, issues such as mental health, accents and simply being a parent were also common. Download our white paper and see for yourself what the top ten biggest biases are according to applicants. You’d be surprised! 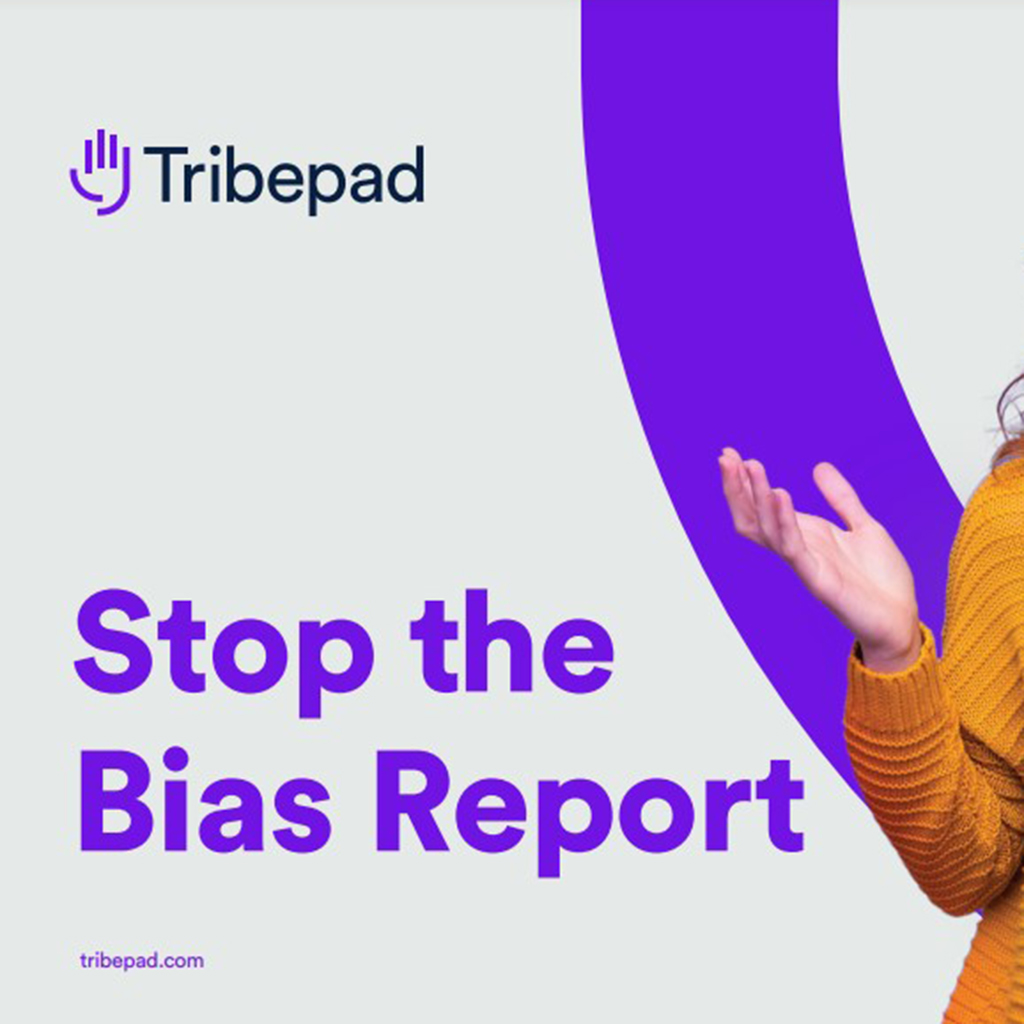 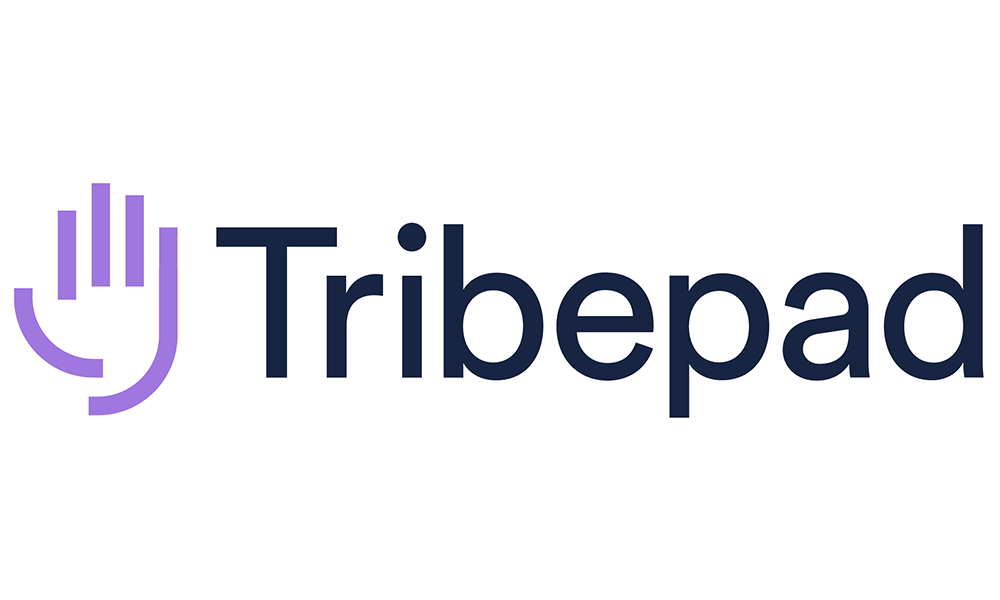 Tribepad is a specialist talent acquisition software provider, serving some of the UK’s best known organisations including the BBC, Tesco, and The Church of England. Tribepad’s Applicant Tracking System, Video Interviewing, Onboarding and Freelance Management solutions are used by more than 21 million people, in 15 languages worldwide.