How Tech Skills Can Lead to Careers Outside the Technology Industry

A new report from CWJobs reveals that today’s business leaders are increasingly valuing tech skills, including within industries that traditionally aren’t associated with technology, such as automotive and sports. The survey, which was conducted with 502 IT decision leaders reveals some interesting insights into what tech skills are most in demand and how they’re being taught in schools.

With employment in the UK tech sector rising by 15% in the last five years, companies are struggling to source candidates with the skills they need. According to a survey from Deloitte, 62% of UK business executives say that their tech talent pool doesn’t have the capability to deliver their digital strategy. Businesses are clamouring for candidates with the skills that can help them transform their business. Our research reveals that 80% of business leaders say that having a tech specialism is an important factor in their future hiring decisions across any sector.

Let’s take a look at the report’s findings in more detail:

What Tech Skills Are Most in Demand?

Proficiency in cyber security (79%) is the most in demand tech skill for businesses, followed by data analytics (76%) and business intelligence (76%). Looking at skill proficiency levels by region across the UK, it’s clear that some of the largest cities still have a long way to go to reach the levels they need. Collectively looking at London, Birmingham, Bristol, Manchester and Edinburgh, a maximum of a quarter (24%) of businesses in these regions have the tech skills they need in over 80% of their workforce.

Tech Skills Being Taught in Schools

In order to plug this skills gap, businesses are calling for tech to be given more of a prominence in the school curriculum, with over half (53%) saying they don’t think children are taught enough tech specialisms at school. Nearly 9 in 10 (86%) also say that they would consider partnering with a school or college to inspire students to join the industry.

More than two-thirds (68%) of business leaders believe that being educated in subjects like coding or data analytics is more important than traditional ‘core’ academic subjects like maths and science. Our report also finds that the majority (71%) of businesses are encouraging candidates to learn tech specialisms to future-proof their careers.

How Tech Skills Can Open Up Career Options

As more businesses and schools recognise the benefits of technology, it won’t be long before tech skills are viewed as essential to careers across most industries. At CWJobs, we’ve seen job roles open up in a variety of sectors in recent years, from sport, to film and the automotive industry. Whilst many workers within the tech sector are already aware of this, the key is to deliver this message to school pupils in both secondary schools and primary schools. To ensure a steady flow of future talent, children need to be aware of the possibilities that tech skills can bring, from a young age.

The media industry is also placing increasing value on tech skills, particularly as it moves towards online streaming platforms. Two-thirds (66%) of media and marketing business leaders say that coding is an important skill for employees to have. In the automotive industry, technology is playing an ever-increasing role as modern vehicles start to rely on software more than mechanics. As a result, six in ten (60%) automotive business leaders see coding as an important skill for employees.

For the last 20 years, CWJobs has been the home for tech jobs. We match employers from all industries with the most relevant tech talent through our innovative product technology and unique candidate audience.
Our CV database of 1.2 million skilled candidates combined with our expert understanding of tech recruitment means that our clients can find the right talent, quickly and efficiently. 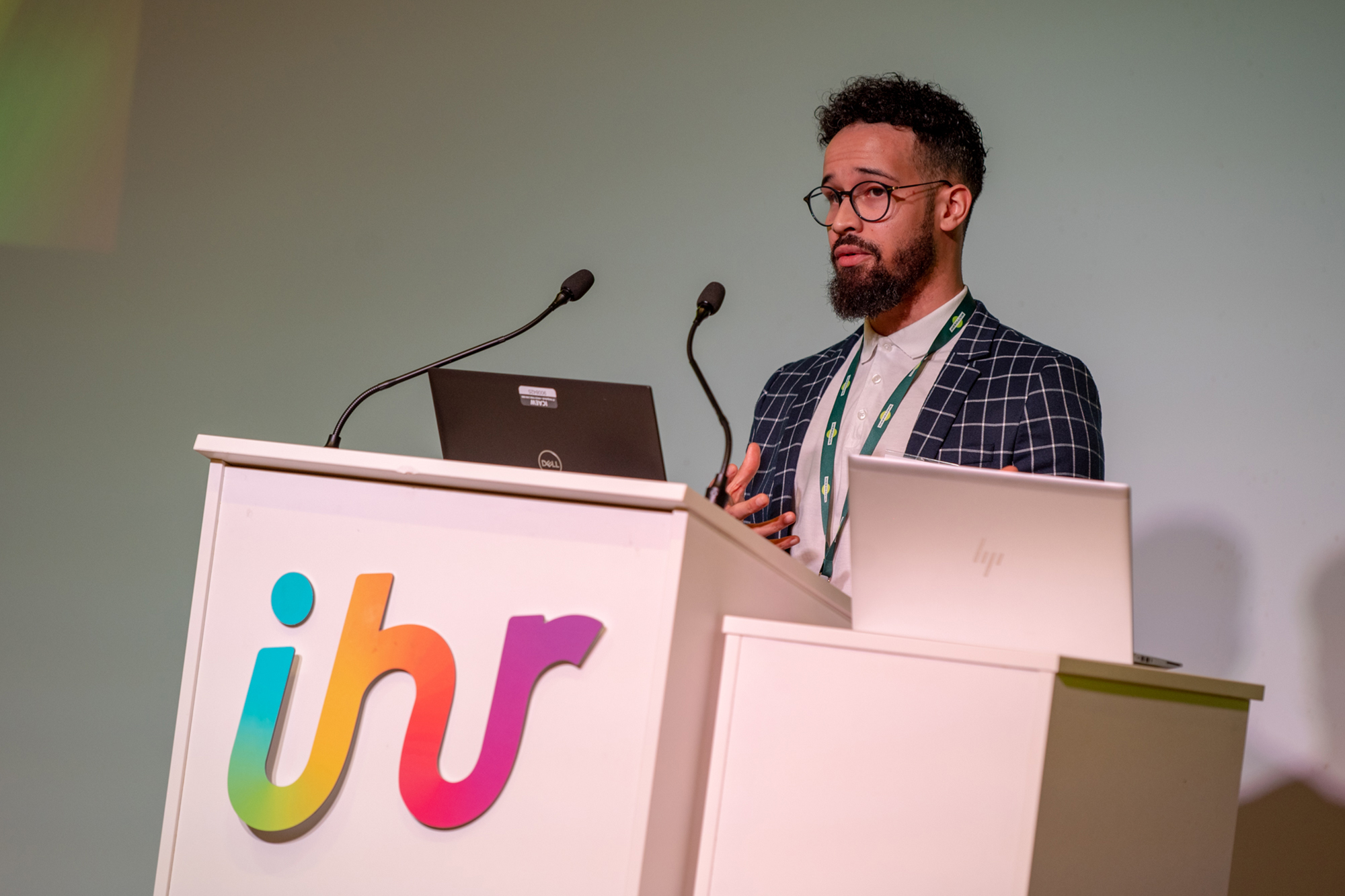 How Agility in Tech Can Support Your Early Careers Candidates 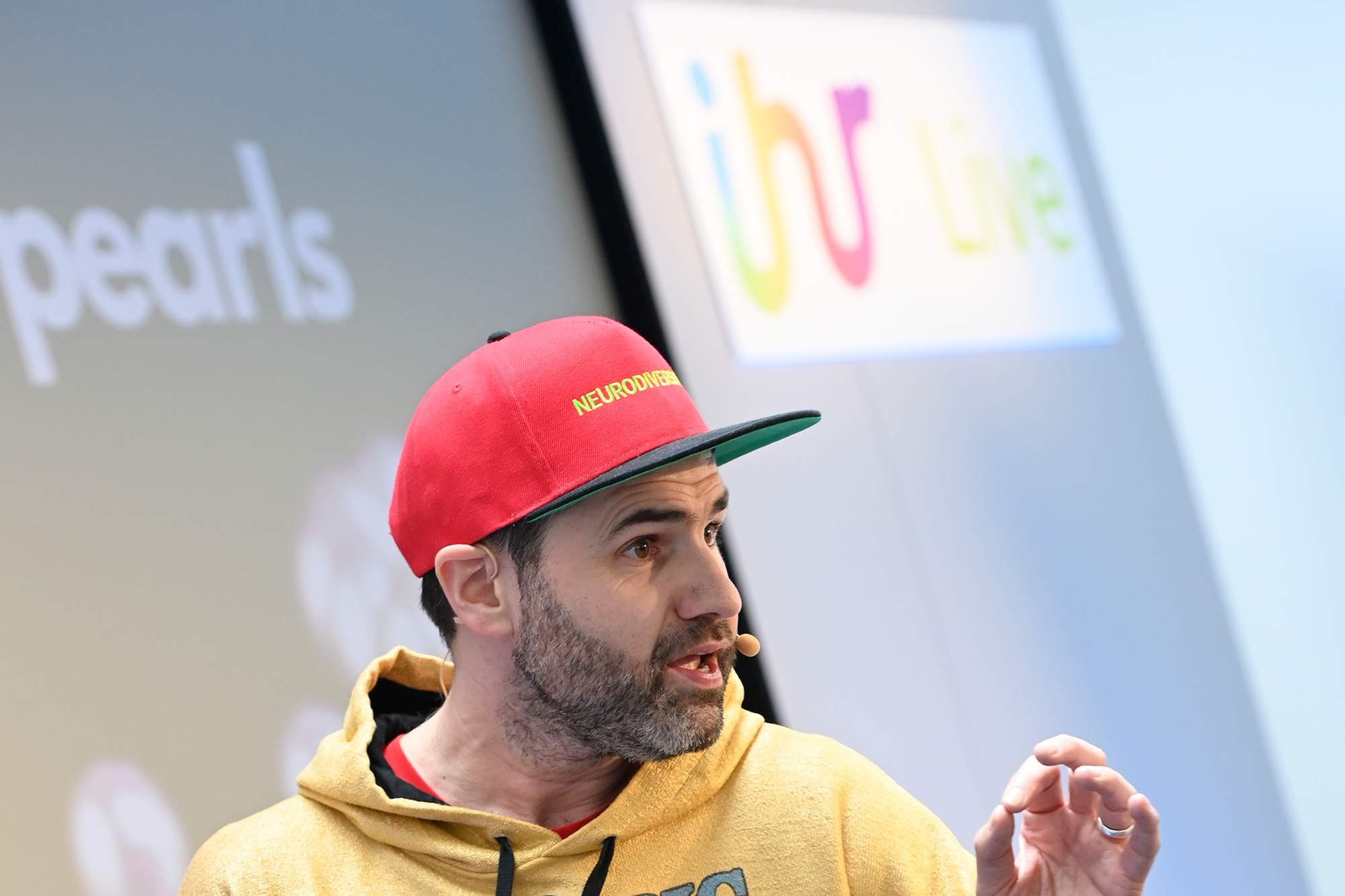 Could Tech be a Spear Through the Heart of Diversity

From Bystander to Ally: How to Increase Your Women in Tech Hiring

Our EVP Journey: Attracting Talent Through Storytelling and Social 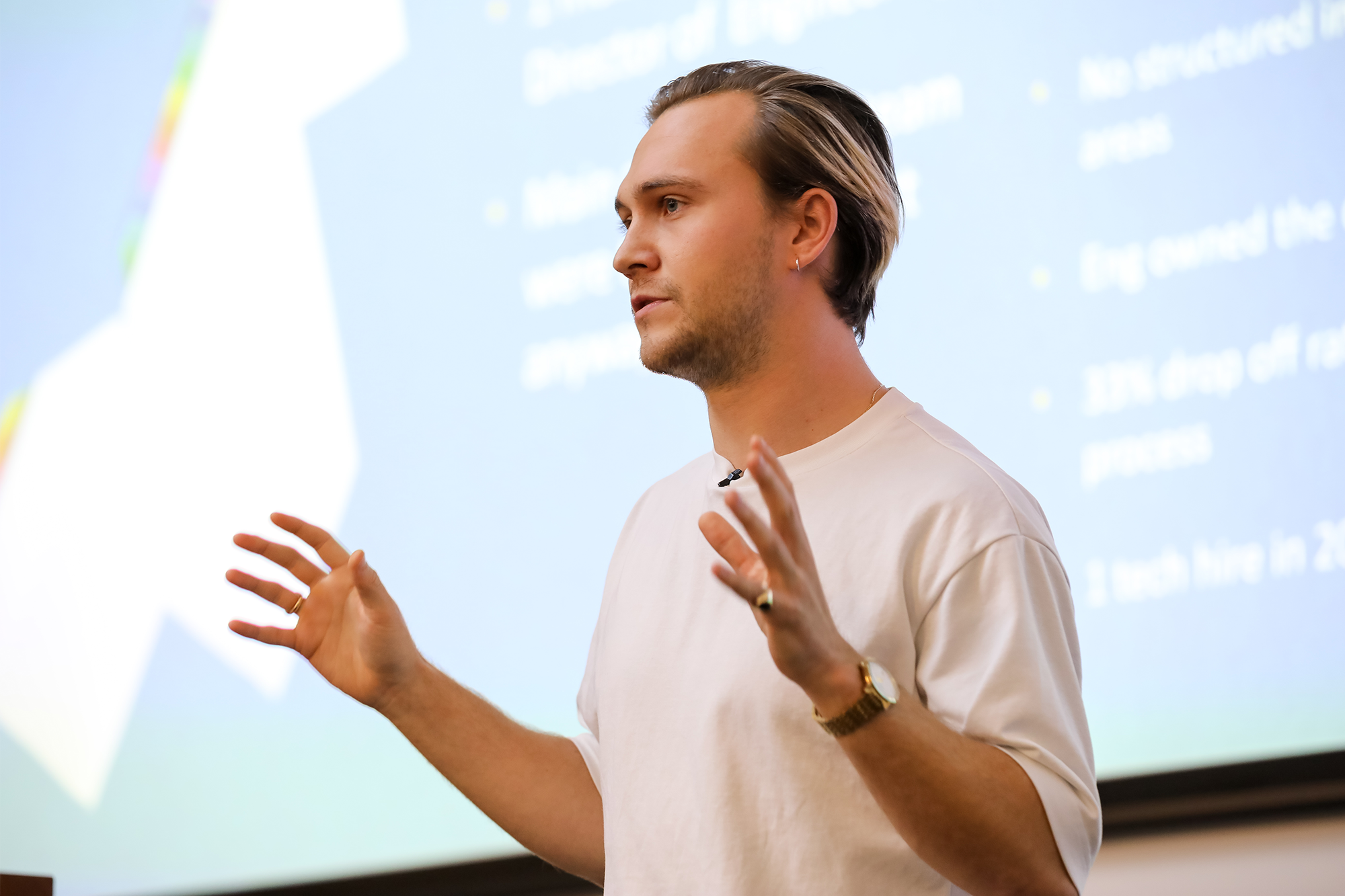 How to Successfully Re-Scale Your Tech Hiring 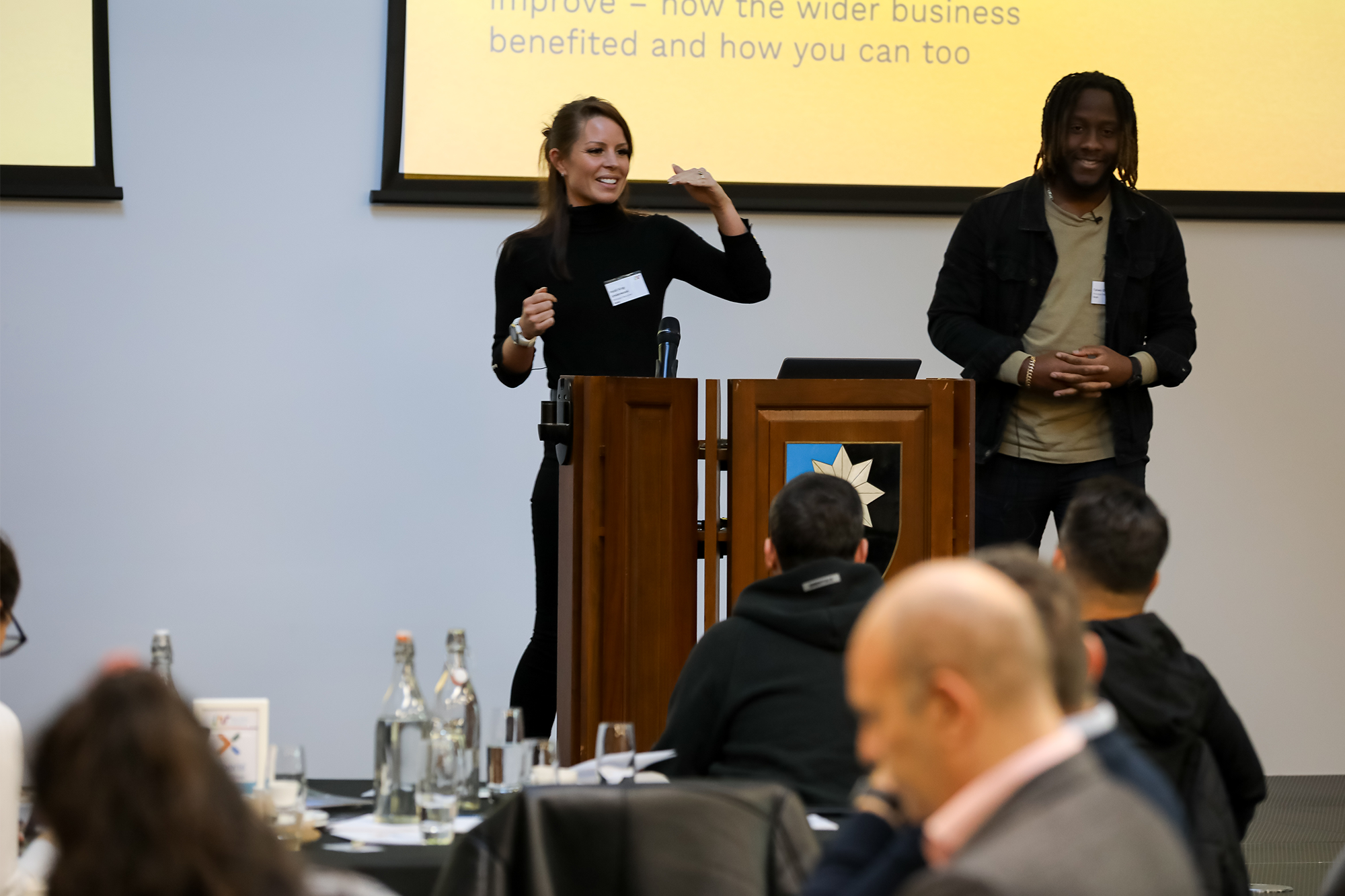 The 3 I’s of Creating A Successful Tech Intern Program