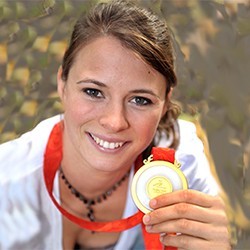 Liz is a three time Paralympic medalist, winning gold in Beijing (2008), a World and European champion on multiple occasions and remains an active part of the swimming community through athlete mentoring and work with community groups and schools.

She has also enjoyed success as a media commentator for the BBC and Channel 4, including the Invictus Games in Sydney, as well as the Rio & Tokyo Paralympics. In addition to regular media appearances, she is a public speaker at corporate events where she shares her personal story.

After retiring from professional sport, she witnessed the harsh realities of job-hunting and the world of work for people with a disability and subsequently co-founded The Ability People.

As TAP’s Managing Director and Client Ambassador, Liz leads the team and represents us with corporate partners, outlining and embodying the values that make our organisation unique.

Liz is a tireless worker for charity and is a patron of Dreamflight and ambassador of Panathlon Challenge as well as being a former contestant on Celebrity Masterchef and Celebrity Come Dine With Me!

Liz has a BSc in Business Management from Swansea University. 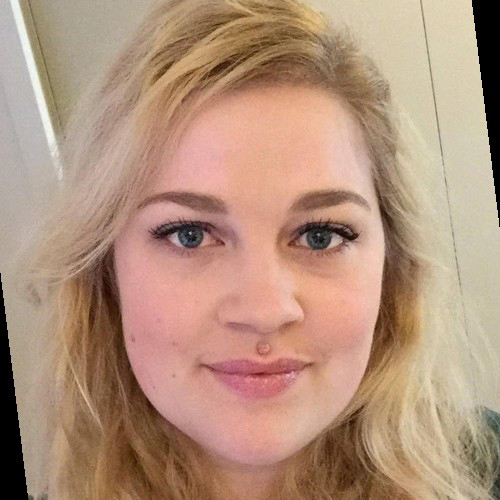 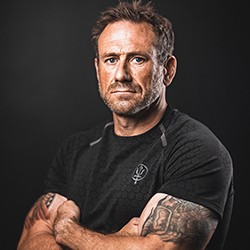 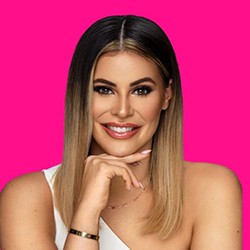 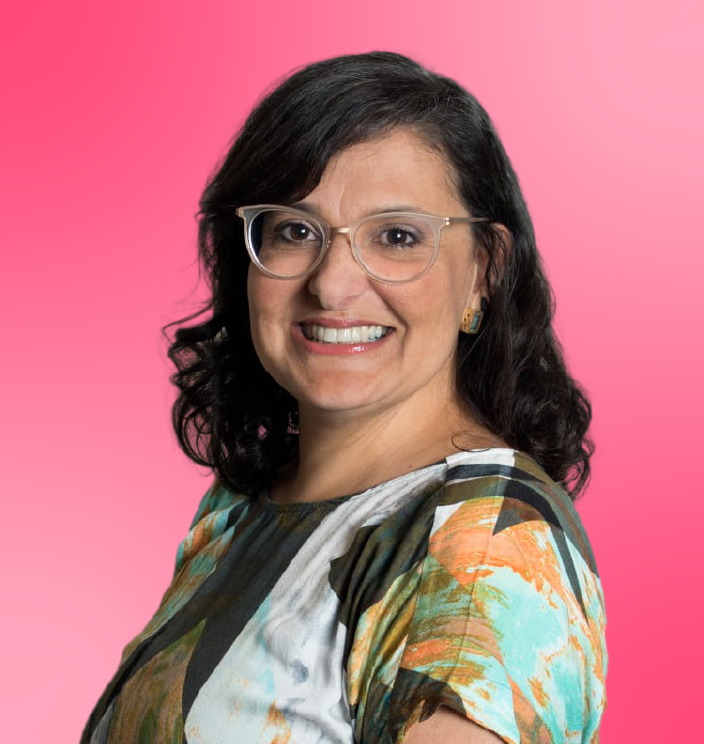