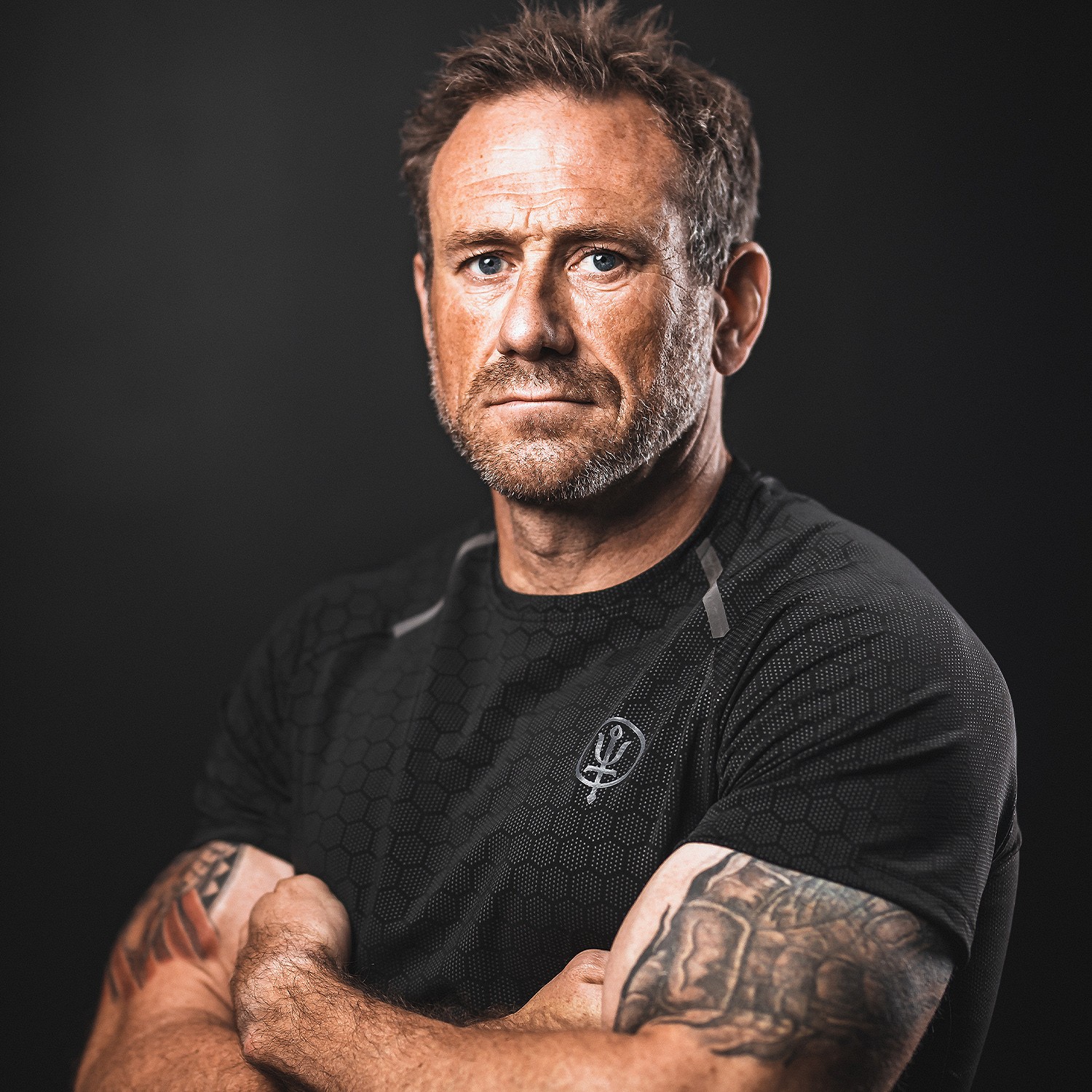 Former Special Forces officer, Jason Fox or ‘Foxy’ is a popular motivational speaker. His expert presentations give audiences an insight into the truth behind PTSD, as he candidly shares his story to promote acceptance and understanding. From hostage rescue to counter terrorism, Jason has experienced it all. He has been shaped as a person by situations that tested his physical and mental resilience. Jason’s methods to self belief have benefitted audiences internationally, with countless testimonials reflecting upon his likeable nature and honest storytelling style. Jason left the Special Forces in 2012, after working as a demolitions expert and Special Forces dog handler.

Moving into the television and film industry, he initially used his wealth of experience in the Special Forces to support production crews who were working in environmentally hostile areas, such as the jungle, the arctic or the desert. In his motivational speaking, he offers a backstage pass into the inner workings of television production.

Jason is humble and inspiring, earning numerous positive testimonials from his public speaking which praise his discussion of resilience, teamwork and mental health. Jason featured in front of the camera for Channel 4’s hit series SAS: Who Dares Wins, where he put members of the public through the SAS Secret Selection, in the ultimate test of their physical and, more importantly, psychological resilience.

Additionally, he led the ground-breaking series Meet The Drug Lords: Inside The Real Narcos, hailed as Channel 4’s flagship show of 2018. Many viewers praised the show for its flawless cinematography and insightful editing style. Cited as “the narcos whisperer”, Jason’s authentic onstage and onscreen persona has earned him critical acclaim, especially since his move to documentary filmmaking and public speaking. Now the author of Battle Scars, which was a Sunday Times Bestseller, Jason frequently gives raw, vulnerable accounts of his experience with PTSD. 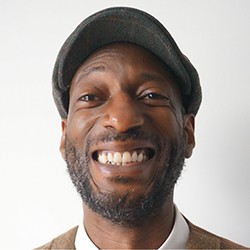 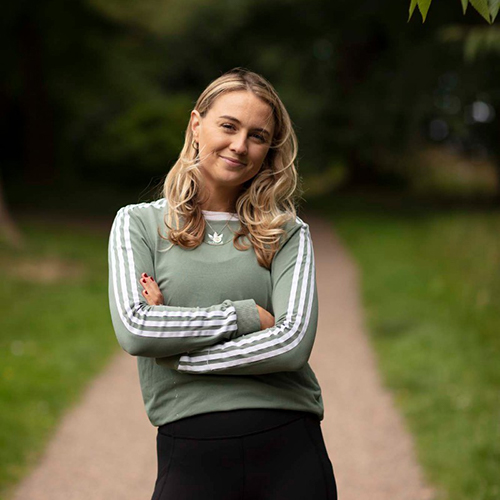 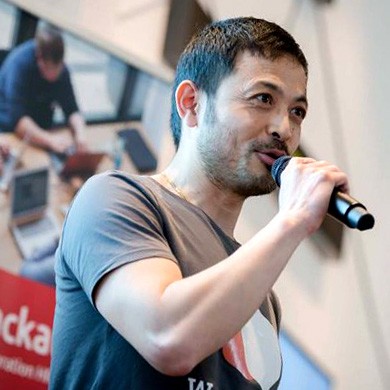 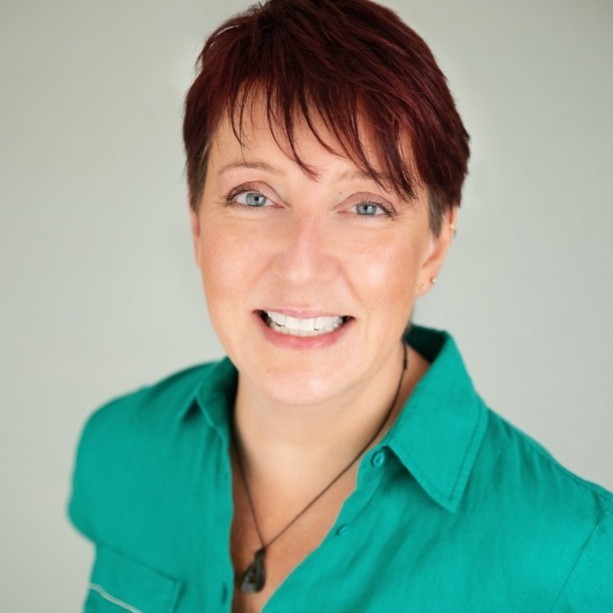