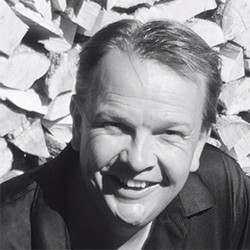 James was born lucky: an idyllic childhood, the best education money could buy and over two decades of upward career mobility.  In 2008, James was an international executive with the world’s leading drinks company, and his young family were living the ‘American Dream’. What could possibly go wrong?

Well, pretty much everything.  After a combination of life’s curve balls, torrid unemployment and undiagnosed bipolar disorder – leading to a spell in a psychiatric ward – James lost (almost) everything. Suddenly, the only job he could get was as a janitor in a frozen food production unit (-55 degrees).

A lucky break brought him back into the drinks industry at a senior level. However, in early 2018, James was made redundant for the fifth time in eight years. It was then that he had his epiphany moment: he would leave the corporate world to try and change the world! In 2018, he founded The Bridge of Hope, which has become the missing link between charities with ‘untapped talent’ and inclusive employers seeking to expand their talent pool.

In the nine months since launching the Bridge of Hope inclusive talent portal, over 61,000 candidates have registered across the UK. These highly resilient candidates – many with ‘lived experience’ – are introduced and supported by over 100 charities and ‘widening participation’ universities, while a growing roster of progressive employers have posted over 50,000 job vacancies to date. 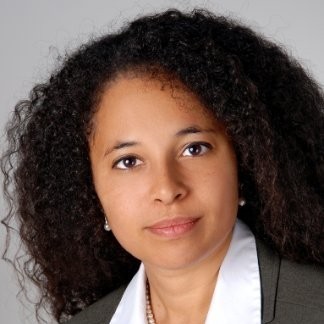 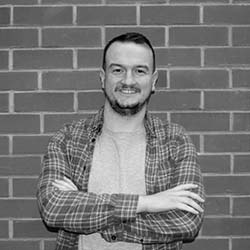 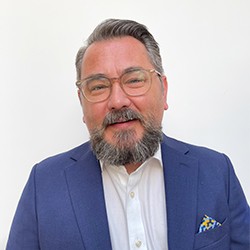