Chance was not born lucky. A childhood of physical and mental abuse was followed by the death of his sister to Cancer, and in his twenties, Chance had a mental breakdown which led to reckless behaviour and heavy use of drugs and alcohol. Before he knew it, his life had spiralled out of control, and he woke up one day in a prison cell, alone, with a lengthy term ahead of him.

Prison was more difficult than he could have imagined, but it turned out to be a transformative experience. He used the time to reflect on what got him there and how he could ensure he never went back. In prison, he finally recognised that he needed help – and got some – but he also discovered a capacity to significantly help others. In pursuit of a better life, he realised he could be more than good: he could be determined, resilient and remarkable.

After his release, and with the help of the employment charity, Resume Foundation, Chance started his own health and wellbeing brand, ‘Troothshop’. And, seeing his potential, the team behind Resume also employed him as the Partner Support Manager for Bridge Of Hope, where he now works with the talent portal’s charity partners to bring other marginalised but talented and resilient candidates into the workplace. 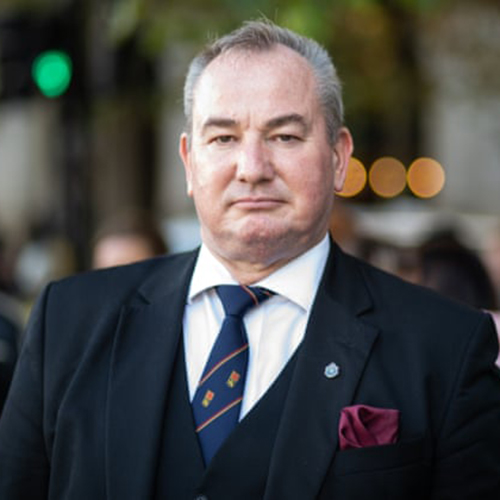 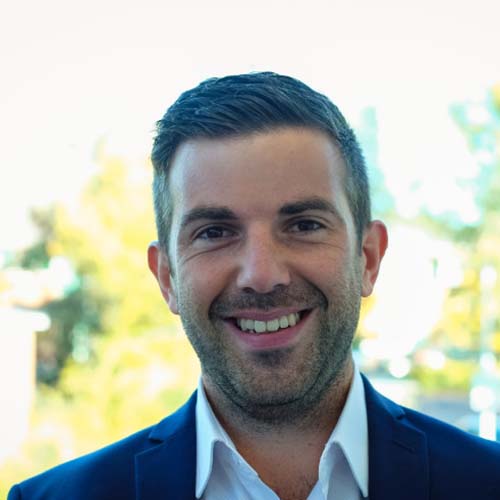