Graduate Hiring No Matter The Circumstances

This past year saw many companies trying to find new ways to run their all-important graduate hiring programs in the face of the pandemic. One company that was able to adapt to a remote hiring strategy quickly was BP.

A few months ago, HireVue sat down with Rebecca Wright, an Early Careers Specialist at the company to discuss how a virtual graduate hiring process they’d introduced to help them transition through a natural disaster in 2017 was able to help them maintain business continuity when the pandemic disrupted in-person hiring last year.

The Original Problem: A Natural Disaster During a Key Graduate Hiring Window

When Hurricane Harvey struck Houston, Texas in August 2017, it rattled the entire city. One of BP’s biggest office locations was directly affected, leaving 5,000+ employees working from home during a devastating time. Their early careers team faced the daunting task of overcoming 94 cancelled graduate events coupled with a month-long travel ban.

The early careers recruiting team found themselves in peril, as the end of August and early September is a crucial time for their graduate hiring. The team turned to HireVue’s video interviewing capabilities to help, which they had been using for their first-round interviews and decided to scale things.

To help maintain business continuity, BP used HireVue’s video interviewing software to underpin their operation. Even though all 5000 of their Houston-based employees began to work from home, BP’s early careers recruiting team could still find ideal graduates for jobs and internships by using HireVue to interview candidates virtually.

The HireVue platform integrated with BP’s applicant tracking system (ATS) and assigned interviewers to candidates. Within record time, BP trained all of their recruiting staff on using the new technology. They held approximately one hundred interviews, extending 46 offers (forty of which were accepted), and maintaining an ideal 87% offer acceptance rate. Importantly, the candidates reported positive interview experiences, citing that they felt they got to know the company culture and fit, all through digital means.

From a change-management perspective, BP maintained business continuity and saw that HireVue was also going to be an integral component when preparing for the unknown future.

Paving the Road for Recruitment Optimisation

After Houston recovered from the disaster, BP decided to continue using HireVue OnDemand video interviewing for 98% of their first-round interviews. The flexibility of virtual interviewing benefited both candidates and recruiters. Candidates were able to interview at any time of the day, and recruiters could review interviews at times that worked for them. This meant that BP’s early careers team no longer had to endure long days of back-to-back interviews. Meaning the candidate experience was also enhanced. They no longer had to adjust schedules and travel for multiple rounds of interviews as they tried to juggle their graduate lives and responsibilities. In fact, BP realised that as a result of using HireVue OnDemand interviews, they could expand their reach and access significantly more students and universities. “You can’t afford to miss out on talent just because your dates don’t match up,” Rebecca Wright pointed out.

In fact, students studying abroad or across the country who couldn’t afford travel arrangements now had the same opportunities as those living in Houston. With HireVue, BP’s candidates could always do their interview, as HireVue allowed them to interview at any time from anywhere in the world.

Using the HireVue platform gives each candidate unique interview opportunities to showcase their skills, talent, and personality. Candidates can focus on themselves, and recruiters get to evaluate qualified candidates with a fresh perspective each time.

“[Our recruiters] give more attention to each candidate – being able to split up interviews, each candidate has just as good of a shot and has the interviewer’s full attention, which reduces bias,” Wright stated.

As any graduate recruiter would argue, it’s practically impossible to have a presence at every university across the country, let alone the globe. Traditionally, BP was similar to many companies in that they recruited students from the universities where they had partnerships. But switching to HireVue opened BP’s pipeline from a global perspective.

HireVue allows recruiters to see many candidates; they can interview students from universities unknown to them. Graduate recruiters can now engage top talent from many more universities than they previously could, a positive bi-product from the COVID-19 pandemic.

BP and HireVue During Covid-19

Fast-forward two-and-a-half years. Everything about the world, as we know it, practically changed overnight during the spring of 2020. As graduate recruiters anticipate an unprecedented (and unpredictable) autumn recruiting season, BP was confident in its ability to manage, having fully transitioned back to using digital interviewing and recruiting tactics.

Successfully using HireVue’s technology, both before and during Hurricane Harvey, BP documented HireVue training, processes, and procedures to immediately revert to exclusive video interviewing, should the need arise again.

The plan stayed in place, presenting itself as an ideal strategy for BP to adapt, just in time for the autumn of 2020. As the status quo continues to change, BP’s graduate recruiting teams closely monitor universities and their partnerships. Most likely, we’ll see many events become more virtual, as both candidates and recruiters see the advantages of having conversations spanning larger geographies. Career fairs, job fairs, and graduation fairs will become, like many things, digitally-focused. BP plans to leverage its business continuity plan that’s already in place and working.

How to Get Up and Running Quickly

Wright points out that HireVue’s support allowed BP’s early careers team to rapidly scale their virtual hiring process. The training from HireVue took an hour, which was recorded to train others quickly. They went into the HireVue platform and explored the functions, familiarising themselves with the system’s intuitive dashboard and features. With 99% uptime and 24/7 support, HireVue is well-placed to help businesses launch virtual interviewing and overcome current graduate recruiting issues.

Most importantly, businesses need to prioritise candidate communication. Make sure your teams reach out for candidate availability. Give them some simple tips and tricks they can use for best practices and share them with candidates, as well.

Of course, you want each candidate to feel successful. Therefore, each interviewee needs to feel as though they had a great interview experience with the technology.

If your digital interviewing experience isn’t fluid, you can lose candidates at any time. Businesses cannot afford to miss out on great talent opportunities in the current climate.

To learn more about how HireVue can help with your graduate hiring process visit: http://hir.vu/3eeKDl3 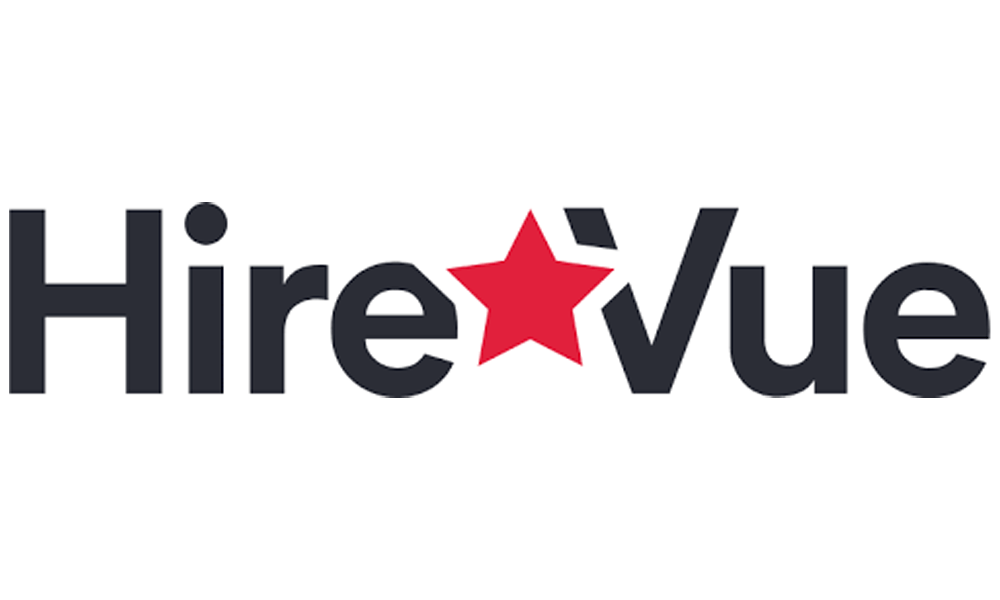 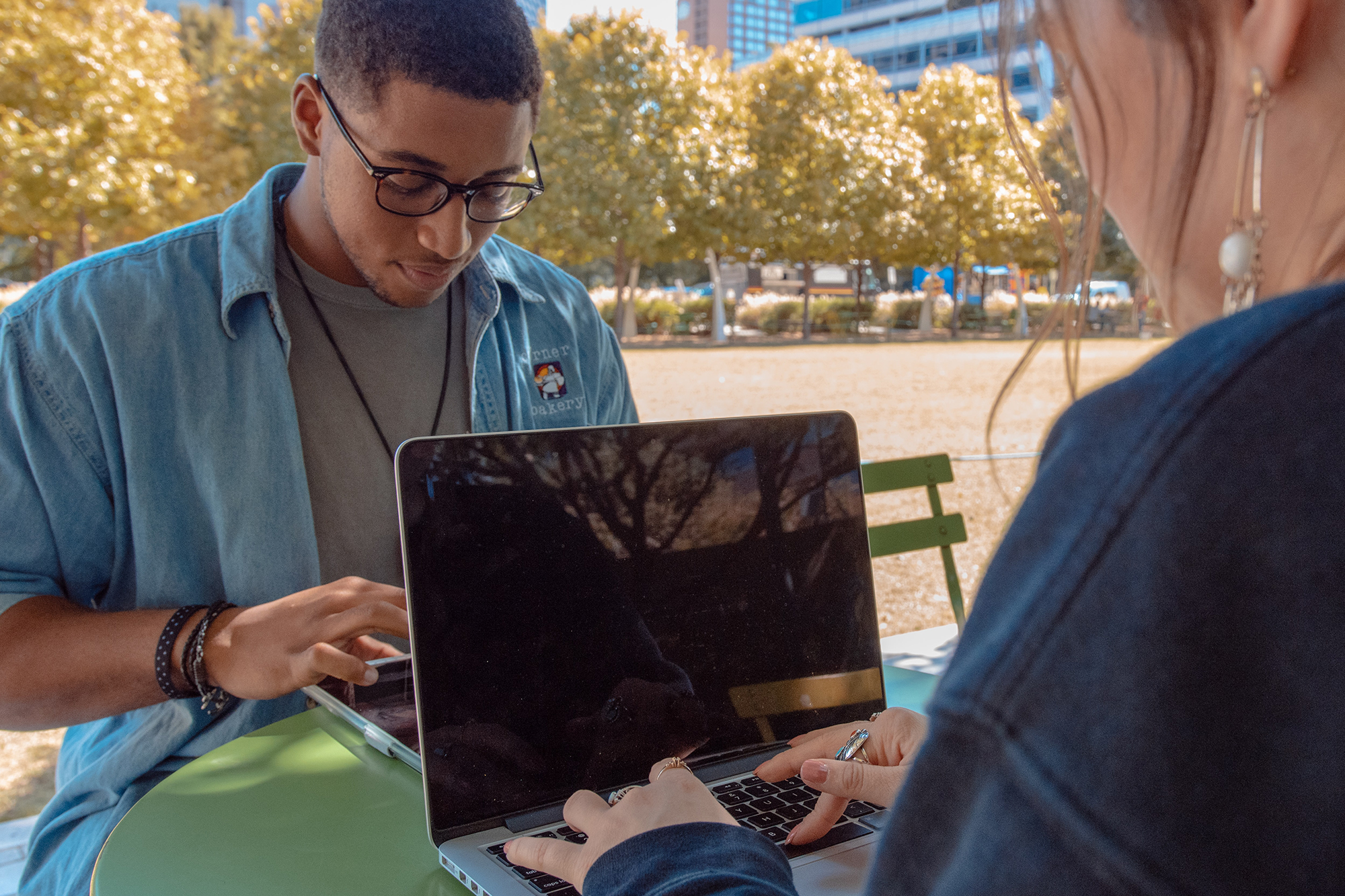 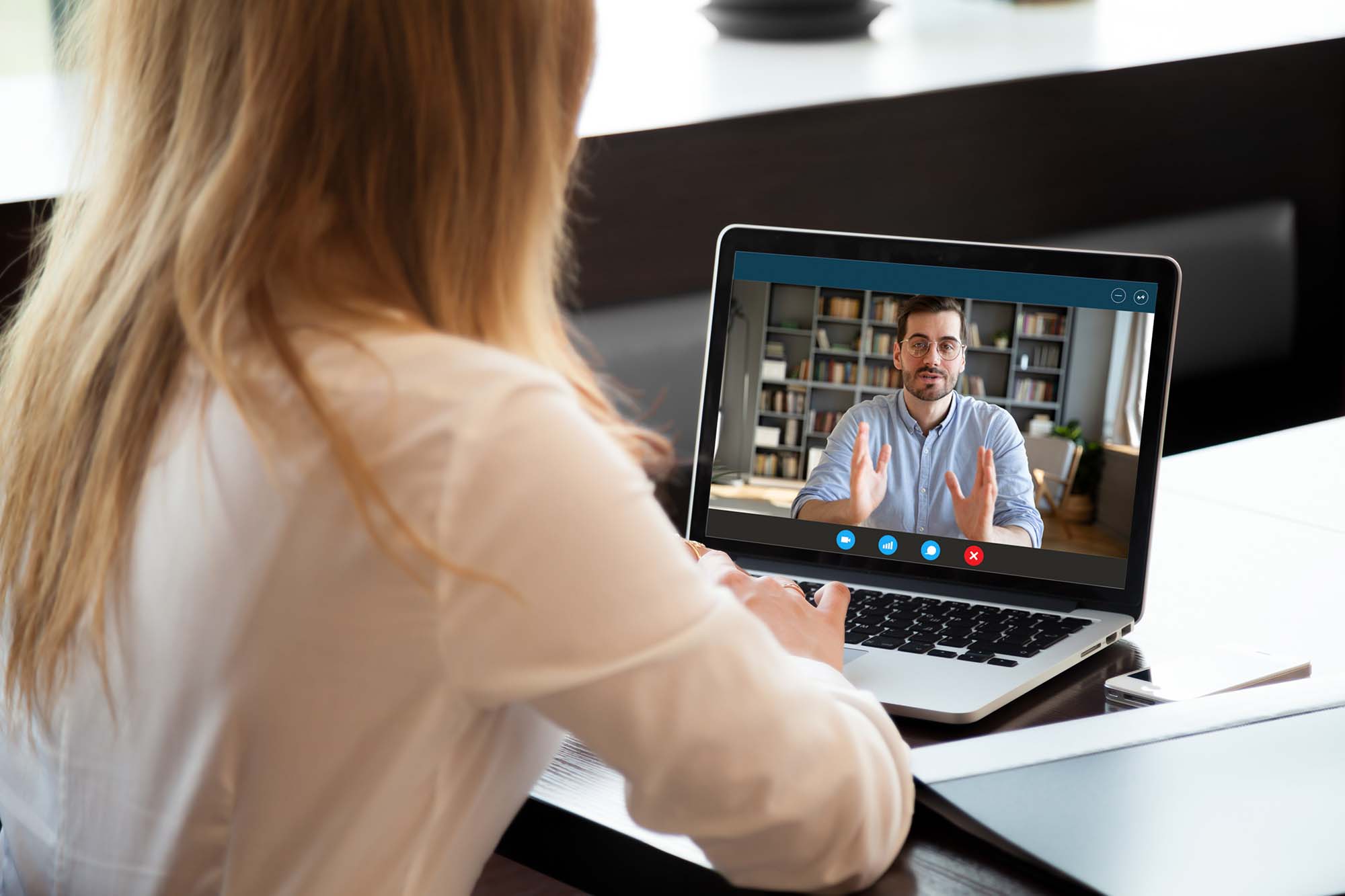 How to Choose the Right Video Interview Software [Decision Rubric]

7 Hiring Tools That Save Time and Increase Effectiveness 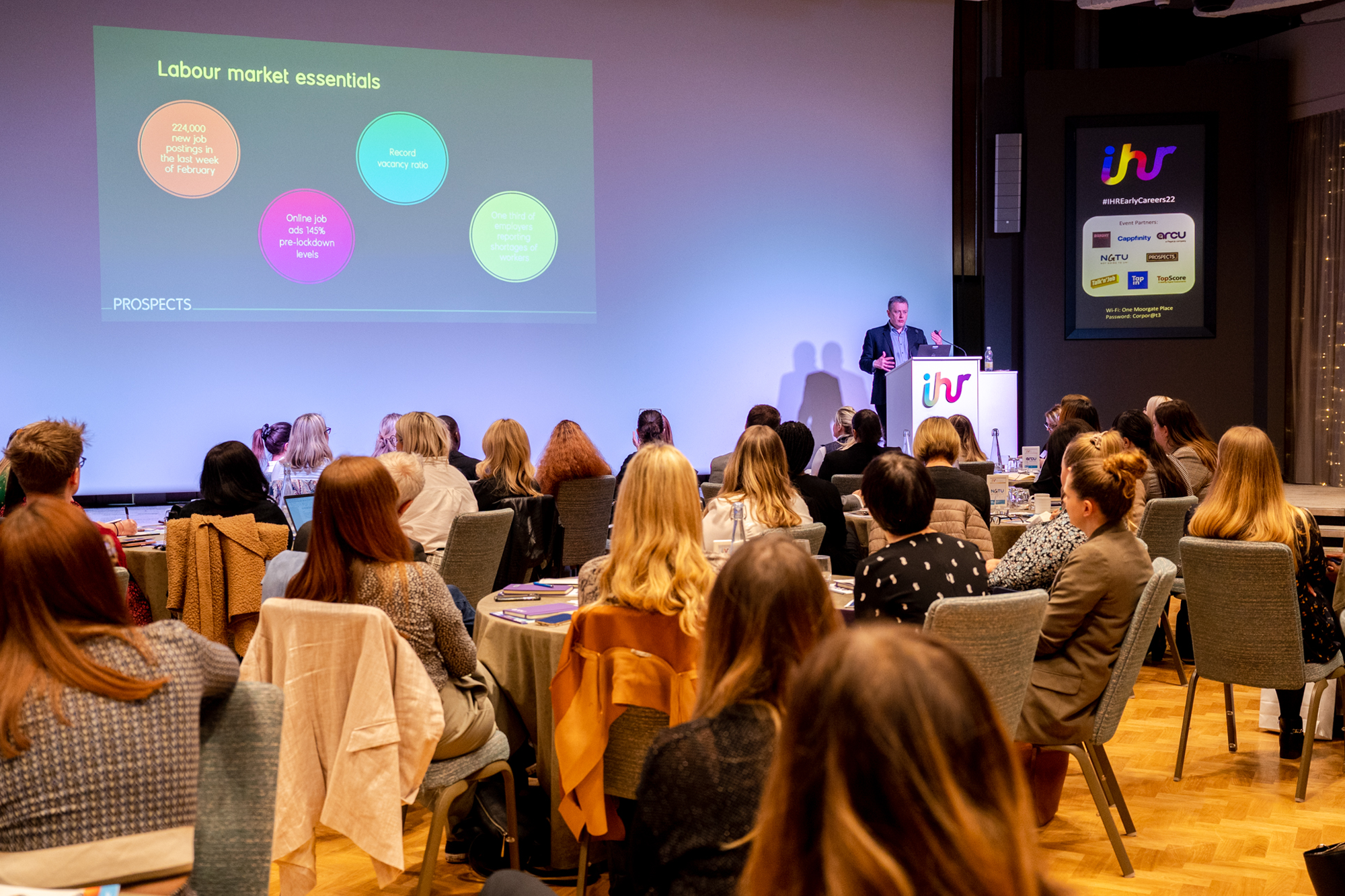 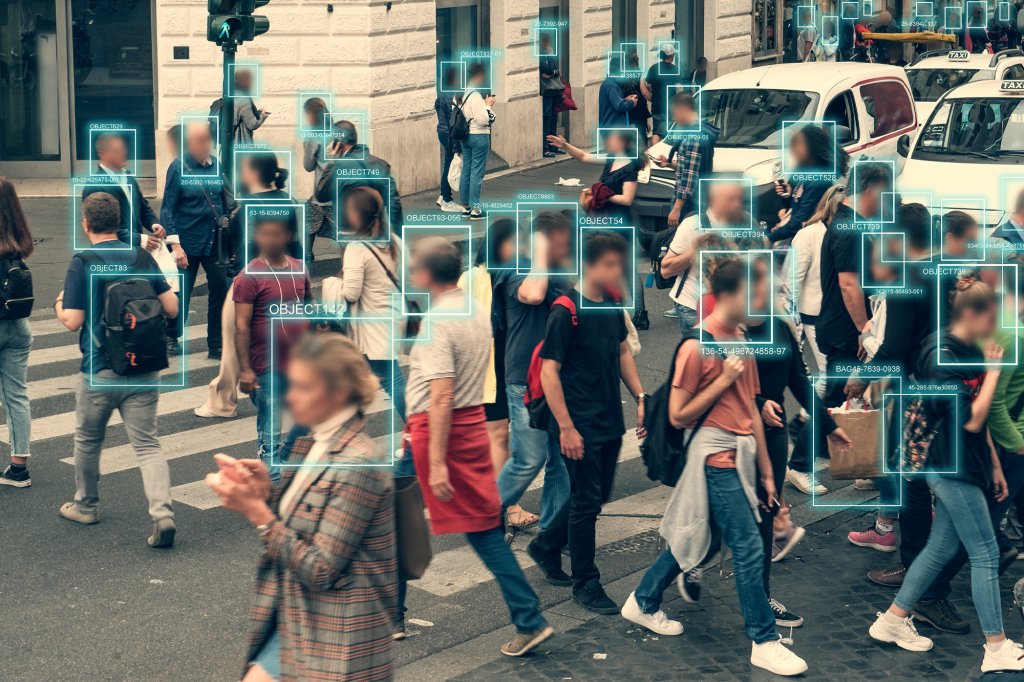 How to Prepare for the New IDVT Legislation 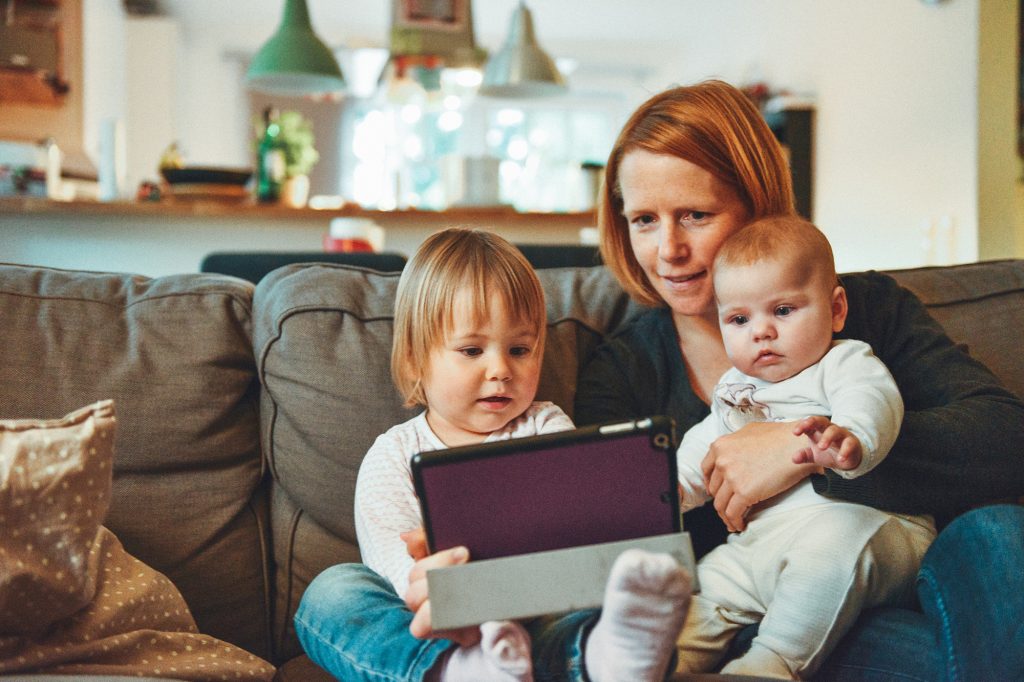 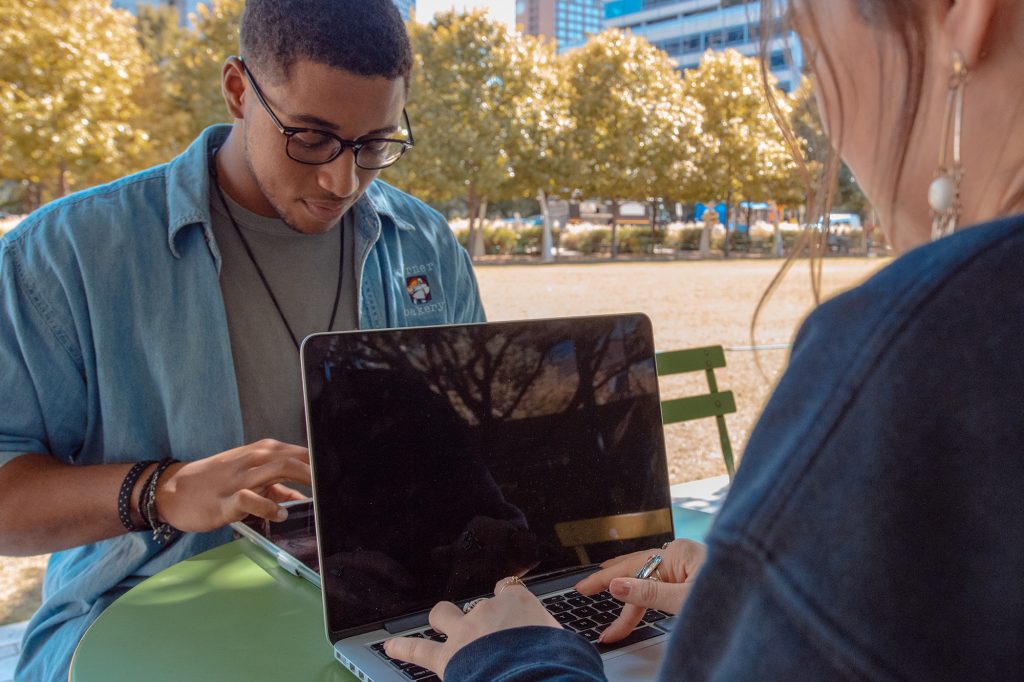